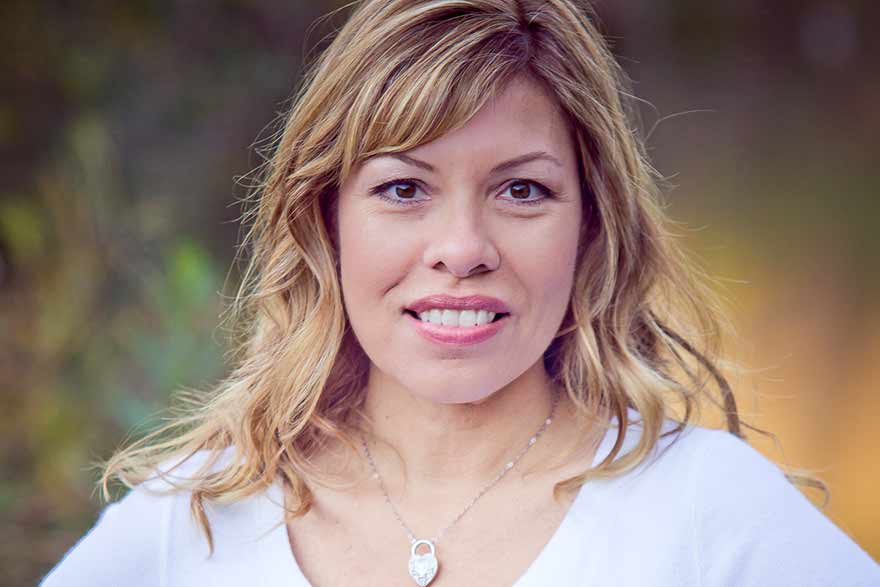 Lemons of Love is making a difference in the lives of us undergoing cancer treatments. I loved my care package.

I married the love of my life, Jim, in February 2014 and soon thereafter noticed that my belly was getting bigger and began experiencing abdominal pain.  I thought it was due to all of the celebrating we had been doing and just being happily married.

Three months later however, I had excruciating stabbing pain in my lower right side.  The pain was so severe that it was causing me to vomit.  My neighbor rushed me to ER and I had a battery of tests.  A cat scan and ultra sound revealed that I had large cysts on both ovaries the size of grapefruits.  The cyst on my right ovary had twisted (ovarian torsion) which had caused the severe pain.  I was told that I needed to have a complete hysterectomy promptly.

However, when I met with the surgeon a few days later, he said he wanted to perform the surgery at a teaching hospital and I would need to wait a month until his new students arrived.  Since the torsion had stopped, I thought that would be fine to wait.  As it turned out, the torsion came back again with a vengeance and my husband took me to a different hospital where the doctors felt that I needed to have surgery asap.  The right cyst had ruptured. I had both ovaries, uterus, and lymph nodes removed.  It was during the surgery that the doctor had tests run and it was discovered to be ovarian cancer.   (Moral of the story- get a second opinion!)

I started chemo 2 weeks after my surgery.  I’m undergoing 18 rounds of chemo (Taxol every week and Carboplatin every 3 weeks).  I’m halfway through now with the treatments.

Dealing with cancer has impacted my life in a surprising, positive way.  I received an outpouring of prayers and support from old and new friends, family, and colleagues.  I have been overwhelmed by the generosity of love that has come my way.  And due to the timing of the surgery and chemo, I have been able to spend the summer off from work and with my family.  We have never spent so much time together so it has been a blessing!

Cancer has also made my husband and I realize that plans need to be made now!  I have a 13 year old daughter that I adopted as a single woman.  Knowing that life is fragile, we have started the process for my husband to officially adopt her as well.  He thinks of her as his daughter and she feels that Jim is her dad, but need to make it legal in case anything does happen to me.

My daughter, Isabella, and my husband Jim have been my biggest supporters.  I could not make it through this journey without them.  Jim has been with me for every chemo treatment and Isabella was the one to cut my hair off when it started coming out in clumps.  I am a very lucky woman indeed!

Jill, you and your Lemons of Love organization is making a difference in the lives of us undergoing cancer treatments. I loved my care package.   Thank you so much for your kindness.